The Oude Rhijn (Old Rhine) (rhenus) formed the historical northern border of the Roman Empire (limes) and was guarded by a series of forts (castella) and watchtowers. The Romans also built a small castellum (castle) in Bodegraven on the spot where a peat river led to the Rhine between the castella in Woerden and Zwammerdam.

Information panels, images and apps offer a good overview of the Roman Limes in Bodegraven.

The TimeTravel Bodegraven app brings Castellum Bodegraven to life and shows panoramic photos of the past and present. The route app Along the Limes covers three limes routes at Bodegraven. Go to Google Play, iPhone Appstore or Windows Phone Store and download the app, izi.TRAVEL, and search for the destination, Roman Limes. 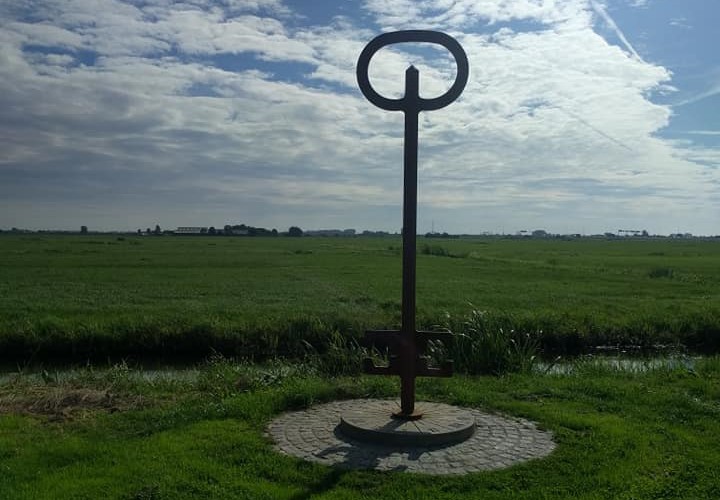 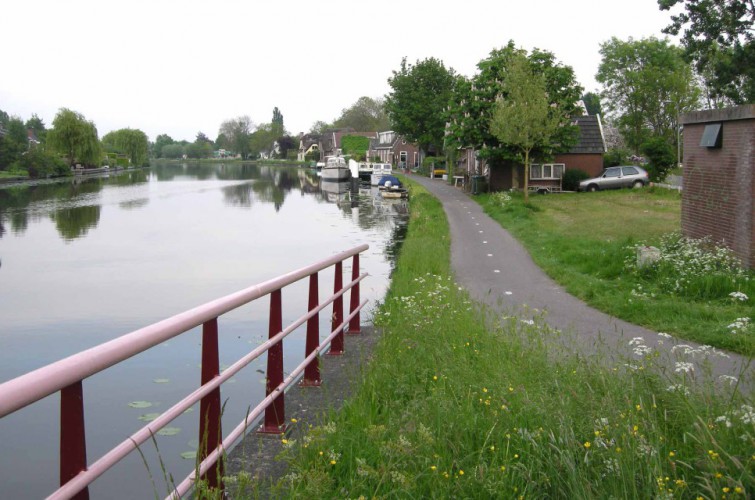 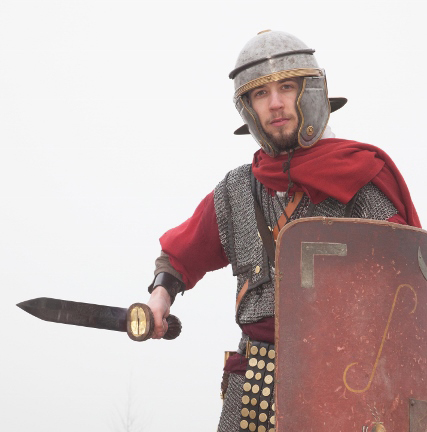 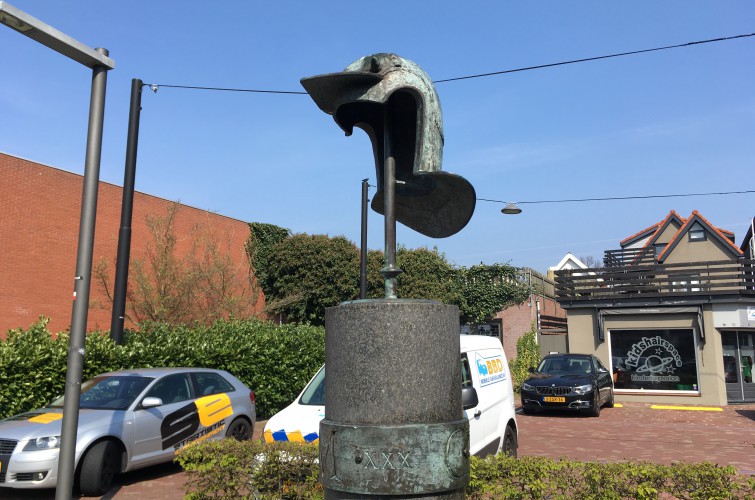