Cycle through the disaster year 1672

During the Disaster Year of 1672, the headquarters of Prince William III of Orange were located between Nieuwerbrug and Bodegraven. His army camp stretched from Nieuwerbrug to Zwammerdam.

Soldiers from home and abroad populated the camp. Visitors from the Netherlands and abroad arrived at the headquarters to speak with Captain General William III. Here, he was asked to become stadtholder and negotiated peace with the English ambassadors.

The defences in Nieuwerbrug have long since disappeared, but Fort Wierickerschans is still there nearly 350 years later. This figurehead of the Old Dutch Water Line is definitely worth a visit. But there is more to remind you of the old headquarters.

QR code to go to the route: 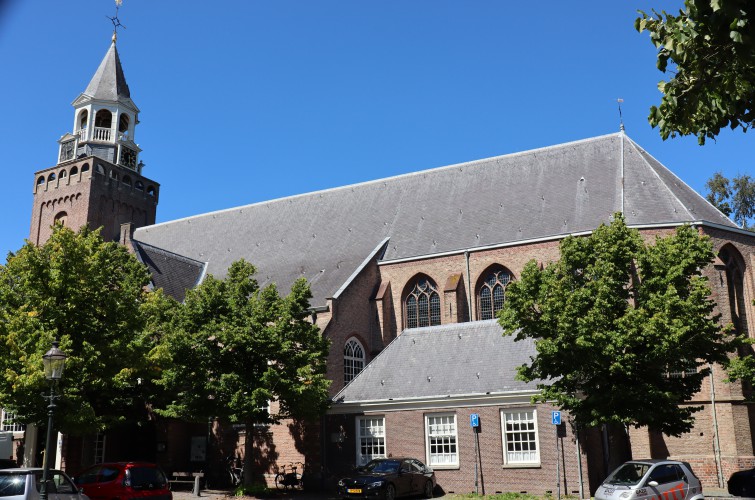 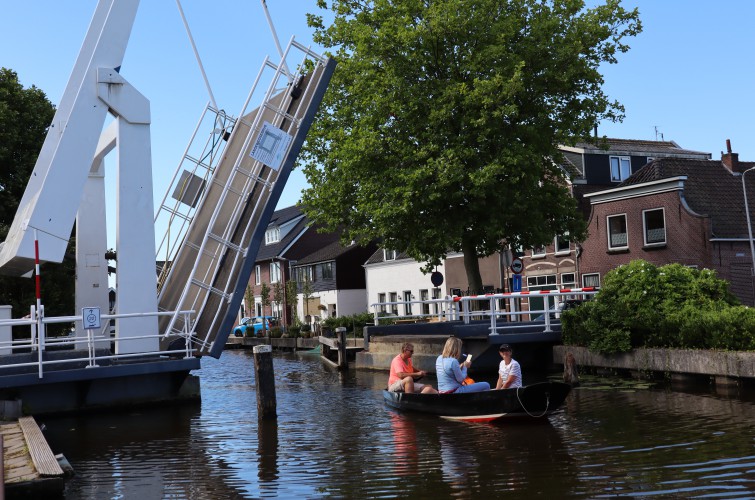 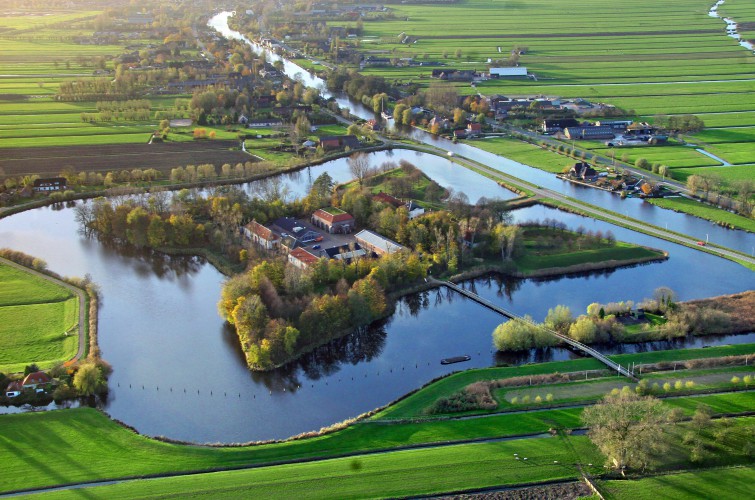 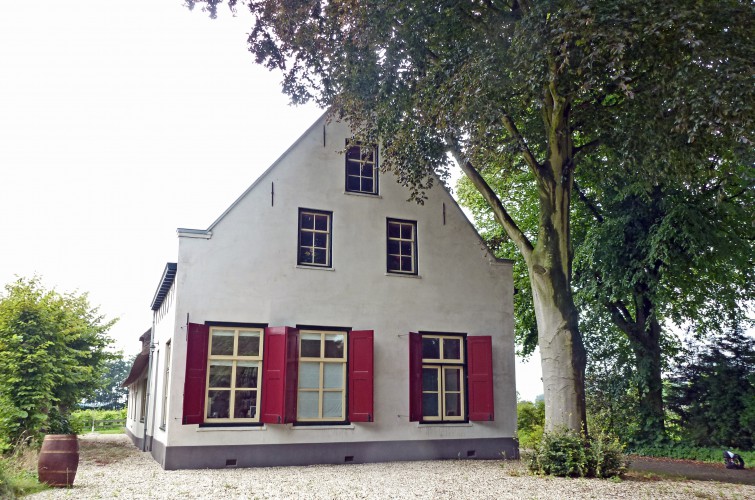 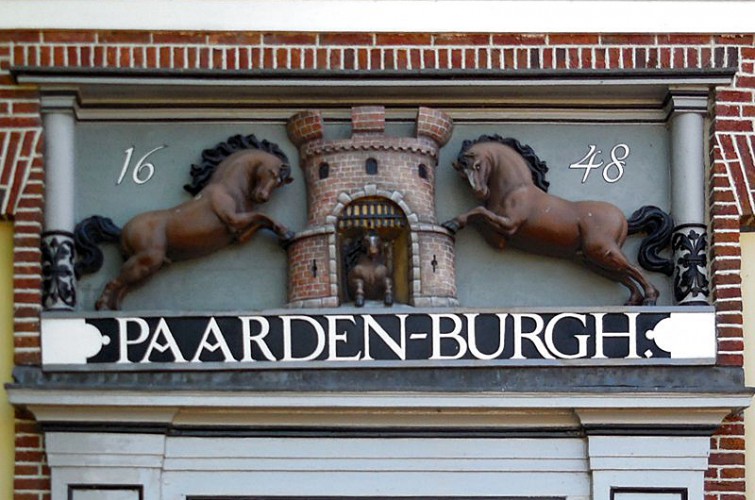 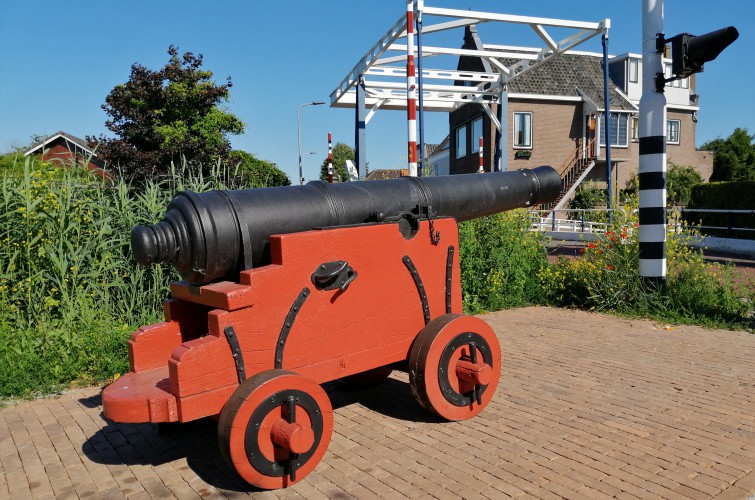 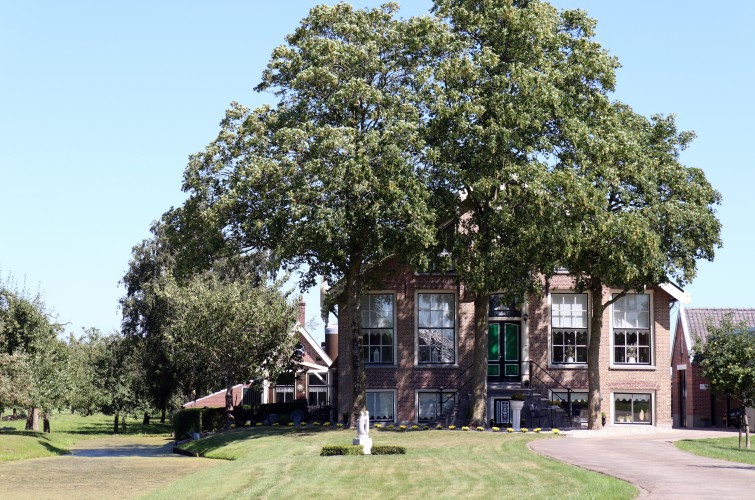 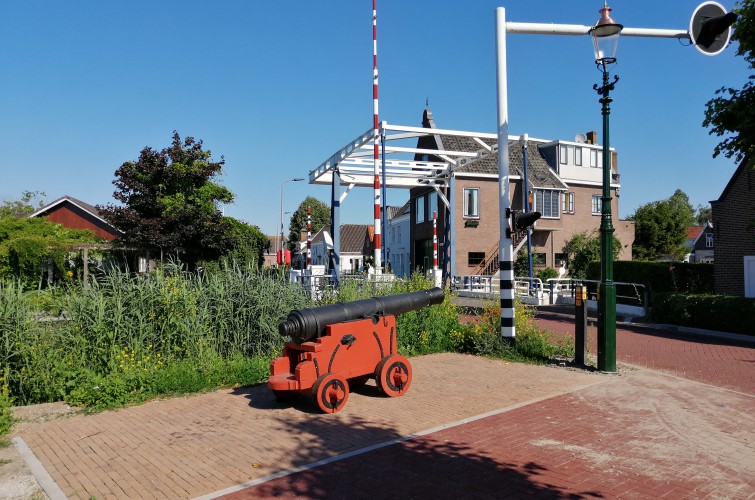 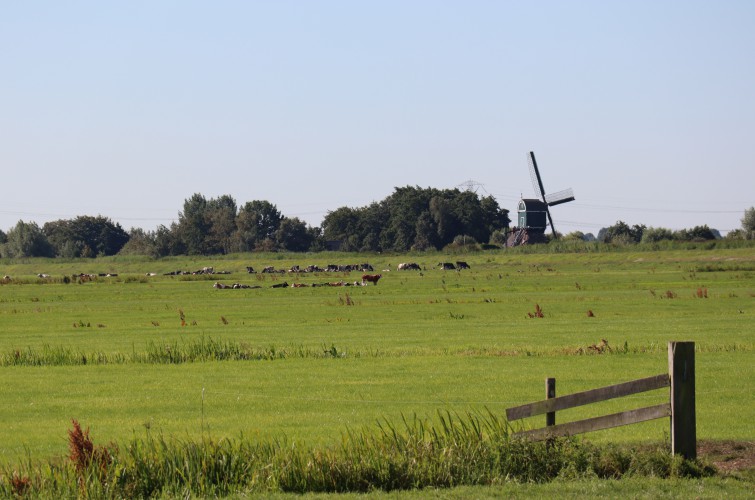 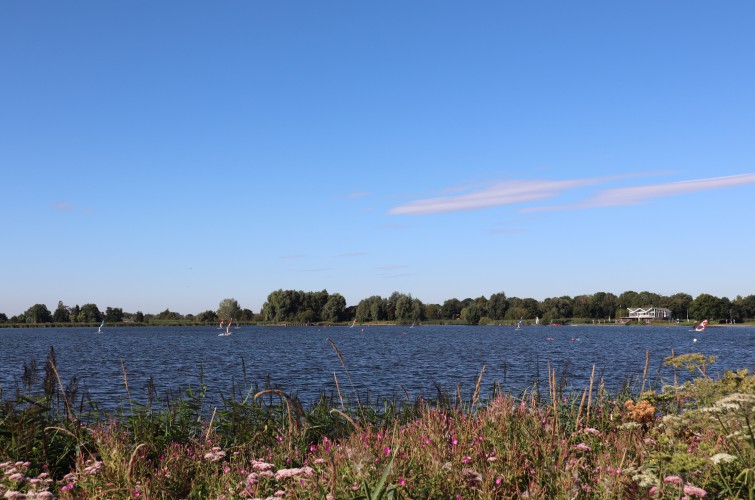 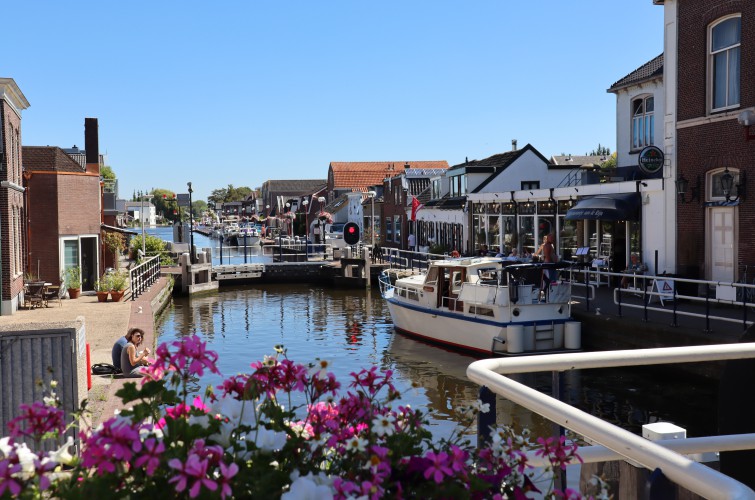 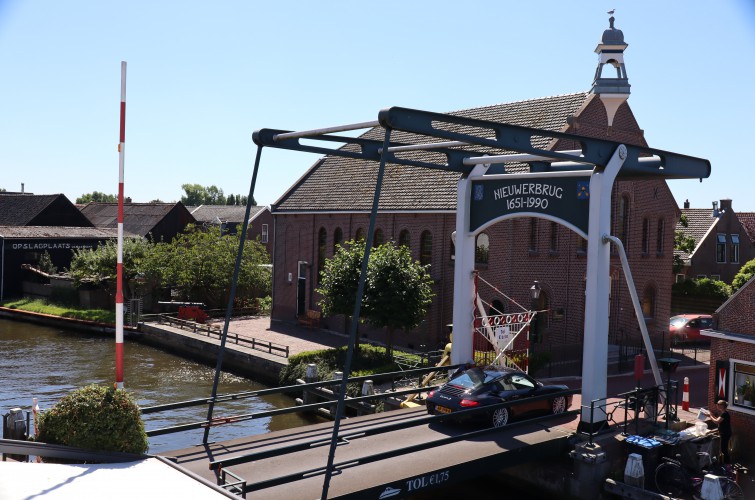 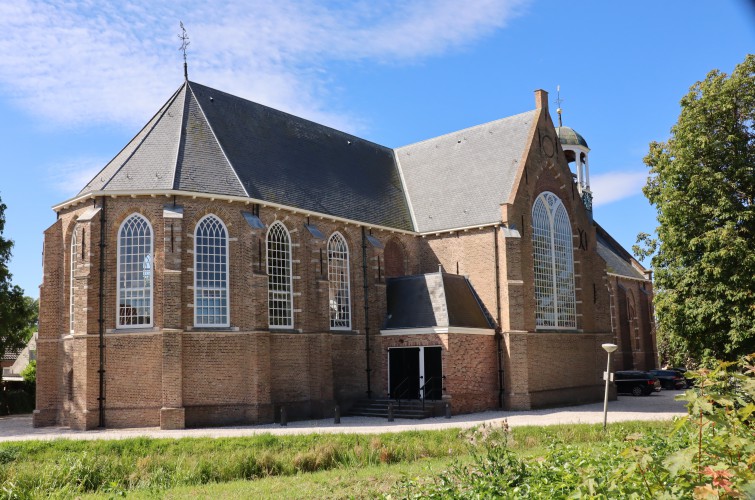 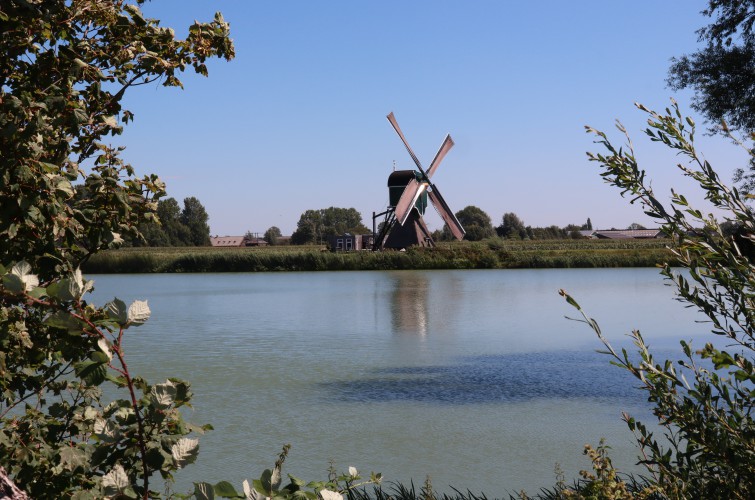