The hamlet of Hogebrug falls under the Driebruggen municipality. It lies between the Enkele Wiericke and Dubbele Wiericke canals. Both of these canals were constructed in the 15th century and later became part of the Old Dutch Waterline. This point was the weakest link in the line, because this was where the French troops made the crossing in the Disaster Year of 1672. Although cattle breeding is the main business in Hogebrug, it is also home to a staircase factory and a furniture manufacturer. 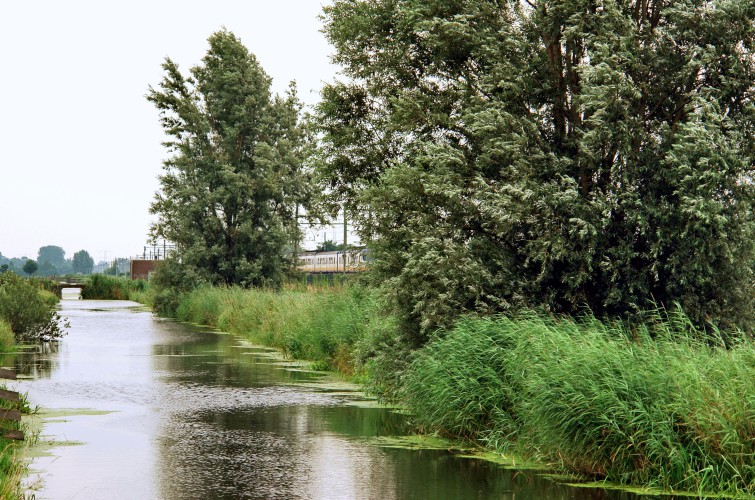 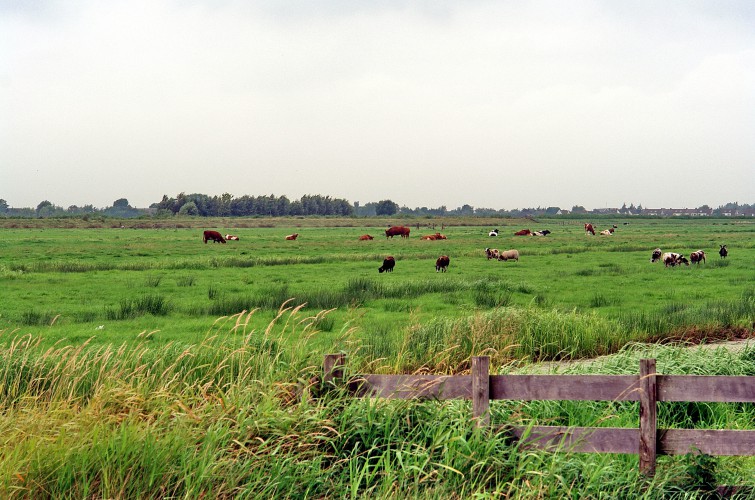 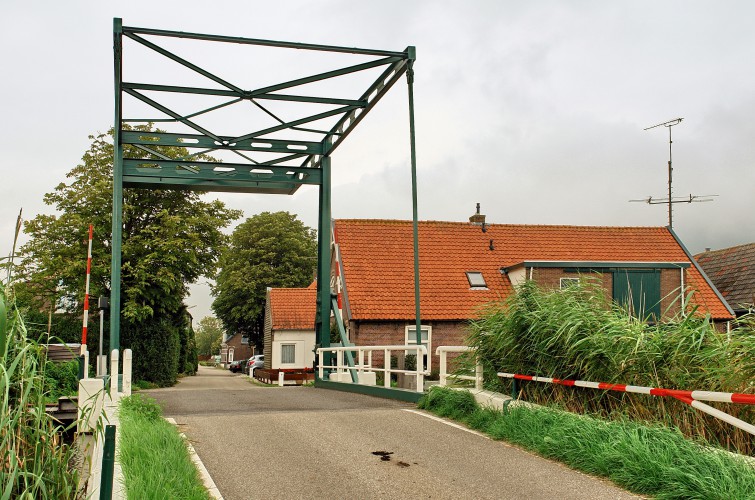 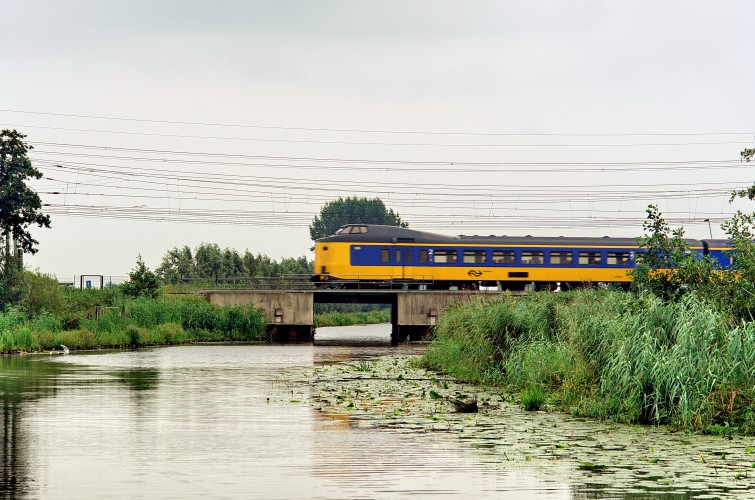 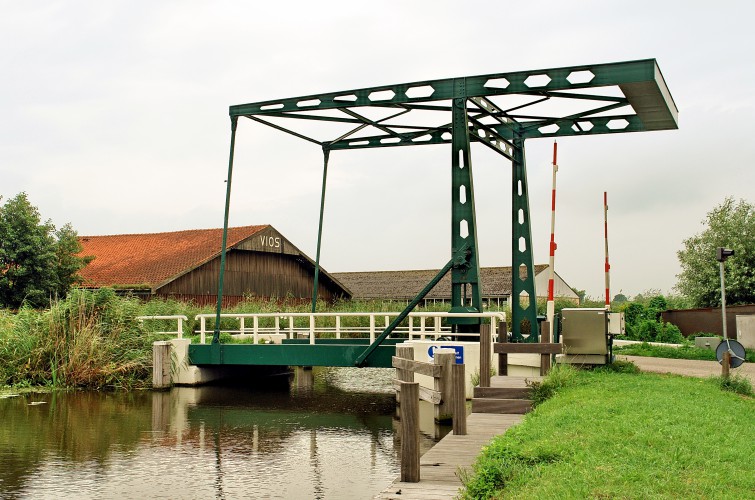 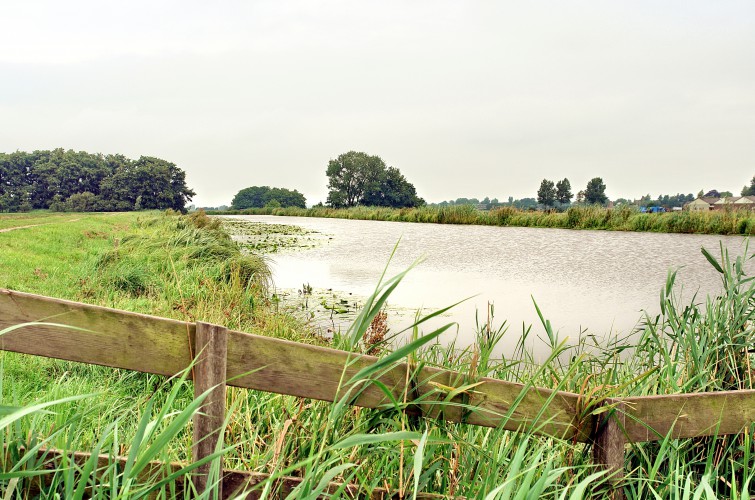 Life here is exceptionally beautiful! You will find peace and space in our municipality. Around us the bustle of the Randstad, but once in our villages you will find the tranquility of the countryside. Bodegraven-Reeuwijk has many recreational opportunities, pleasant shopping streets and excellent restaurants. Our villages have their own character. Living together still has its true meaning here. It is coming home every day.